T (Robert Hooks) is a slick detective who’s done very well for himself, but still runs his operation from the same mean streets he grew up on in South Central Los Angeles. His latest case comes from local hoods Chalky (Paul Winfield) and Pete (Ralph Waite), who claim that someone’s been robbing their dice games at gunpoint. As T searches for the perpetrator, he realizes the job is a setup. Chalky and Pete have pinned a murder on him, and both cops and criminals think T is to blame.
Initial release: November 1, 1972
Director: Ivan Dixon
Music composed by: Marvin Gaye Listen here to the soundtrack.
Screenplay: John D. F. Black
Full Movies 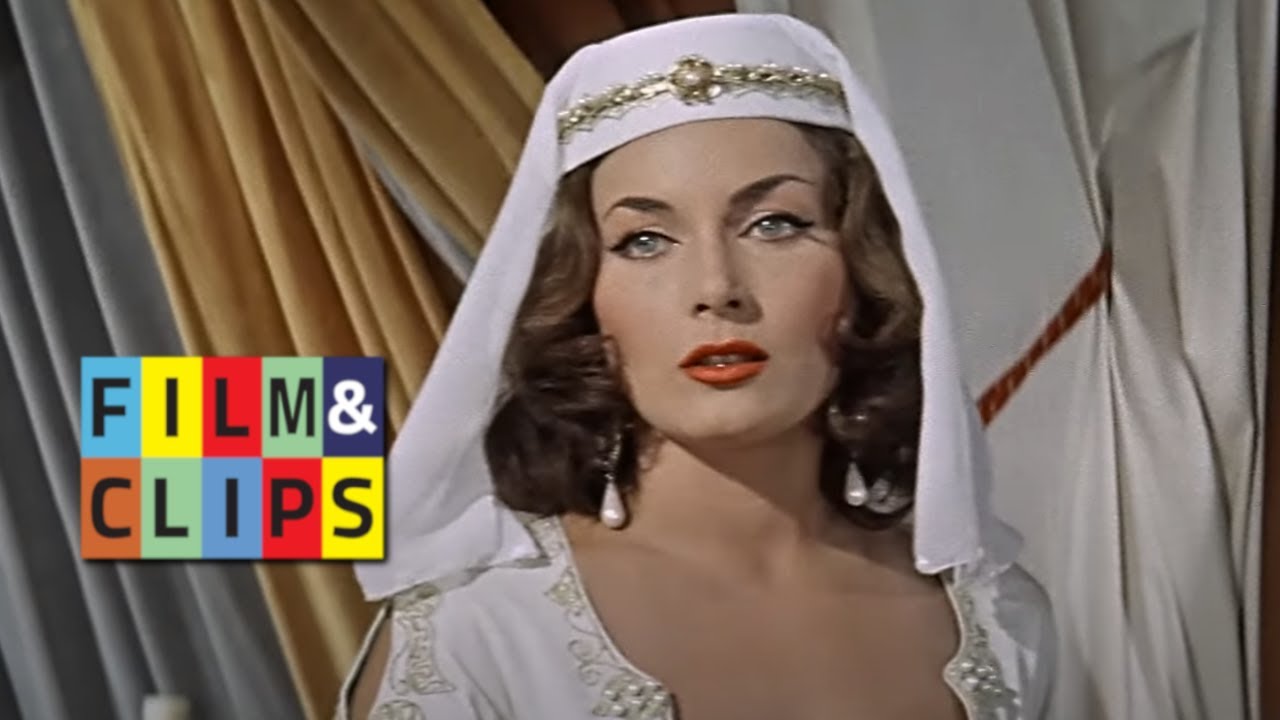 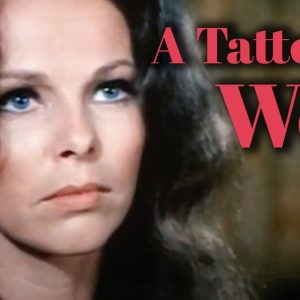 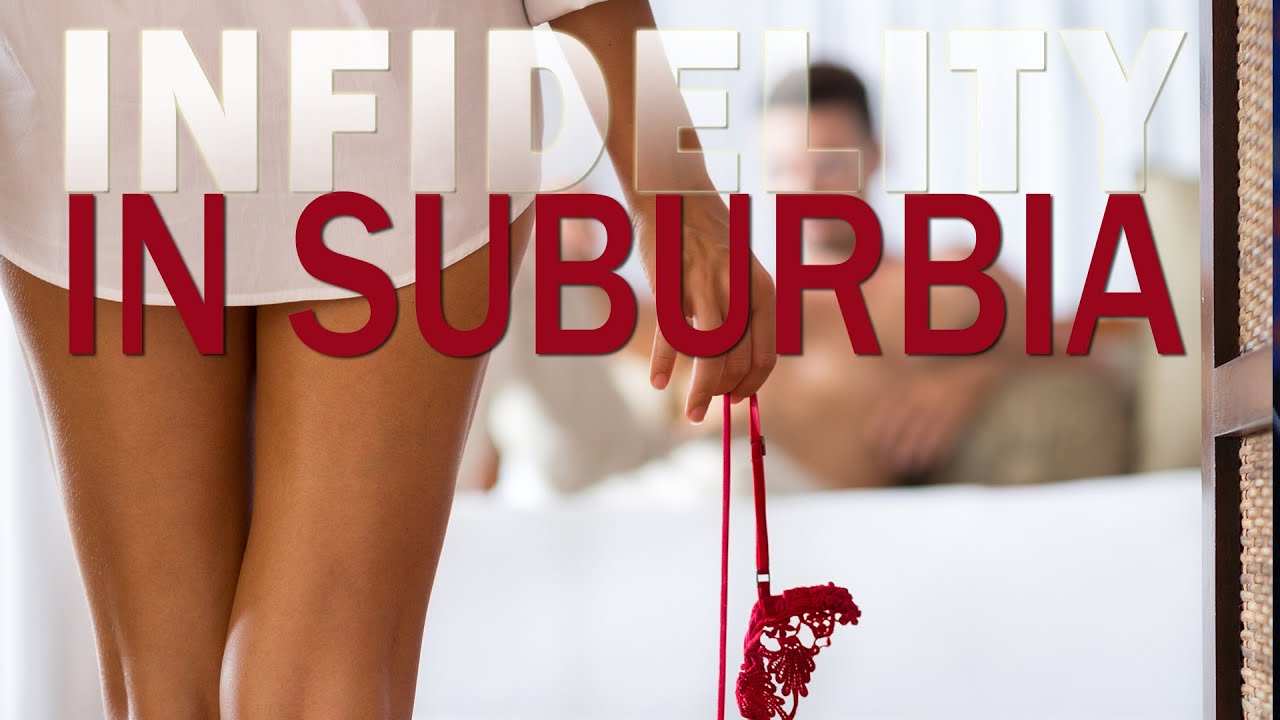 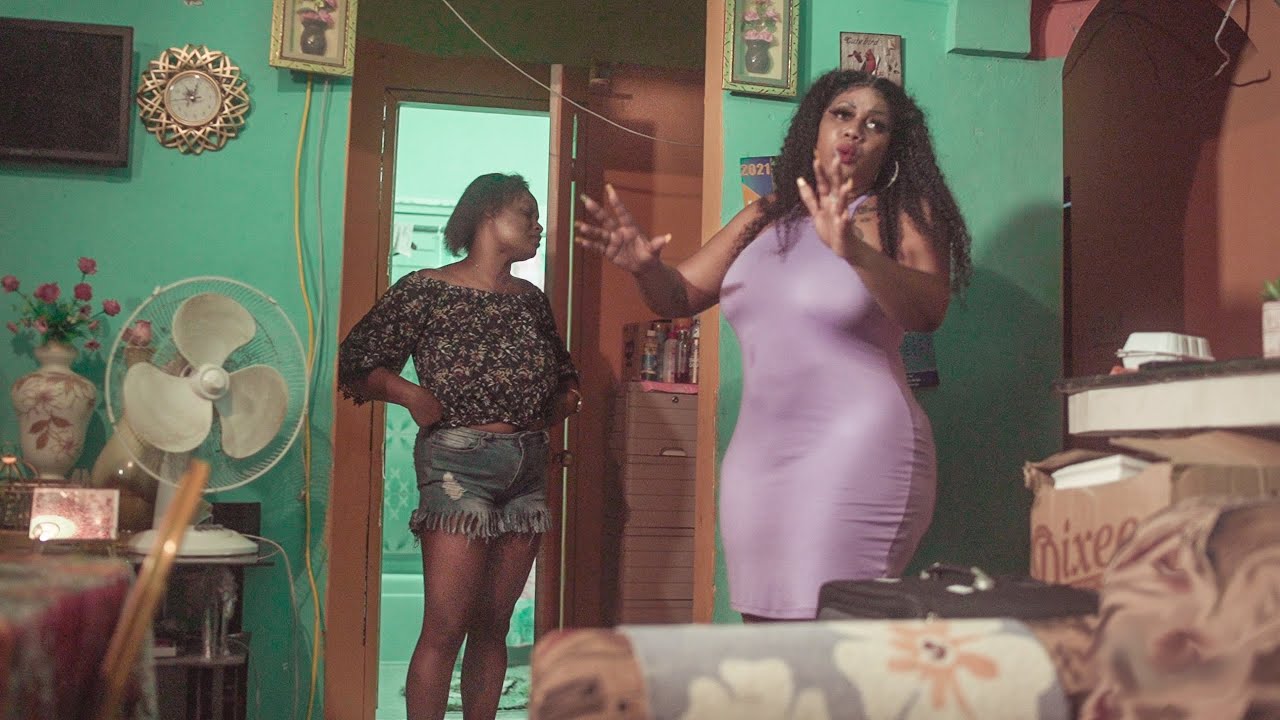 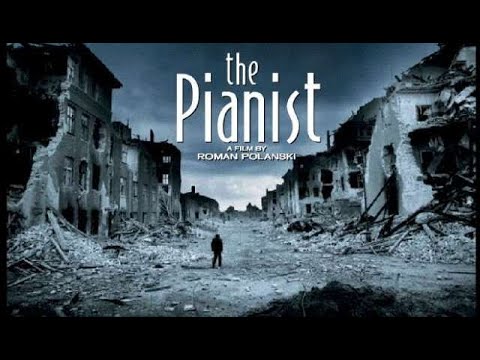 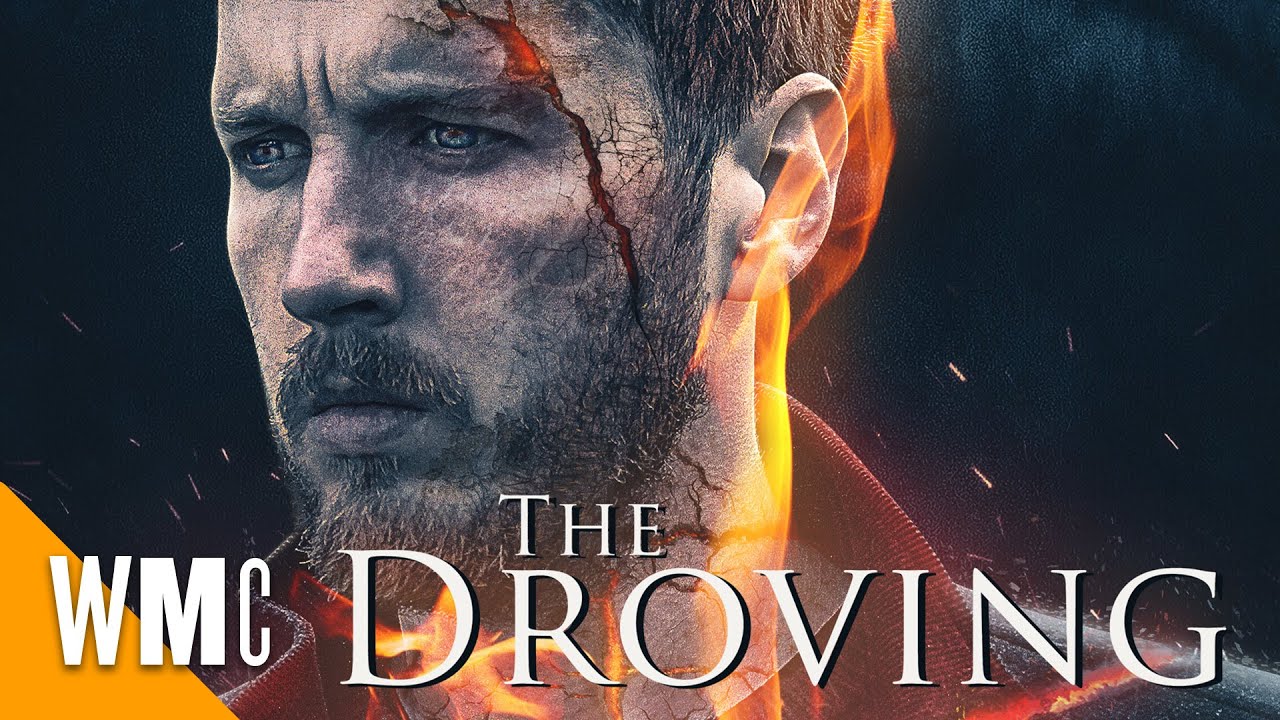