The commander Godfrey of Bouillon, Christian blessed by the pope, is attacking the Holy City for years, with no victory. In fact, his work is to free the Holy Sepulchre of Christ from the hands of the Muslim infidels. The best soldier of Godfrey’s troop is Tancredi, who during a battle, confronts a Muslim soldier. While this soldier is very strong, Tancredi discovers that “he” is a young woman, named Clorinda. The two fall in love while the war rages; but unfortunately their love does not last long; the witch Armida, with his faithful Muslims, creates a spell that affects Tancredi and Clorinda, who resume to fight in the war against each other.
Full Movies 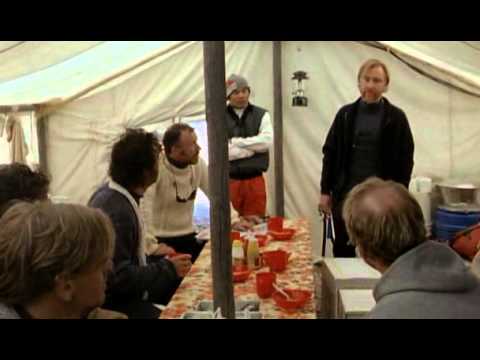 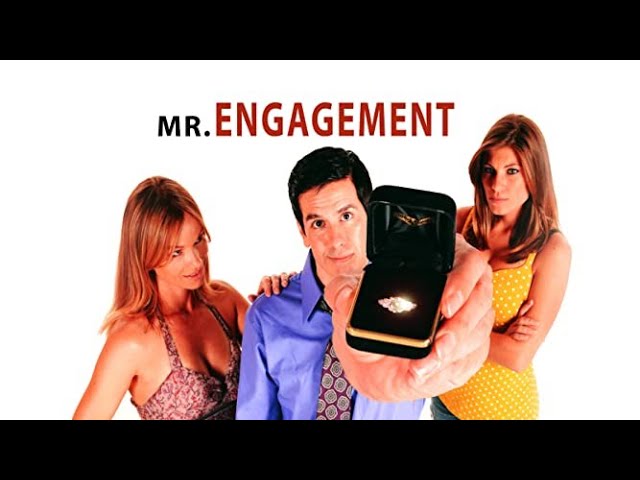 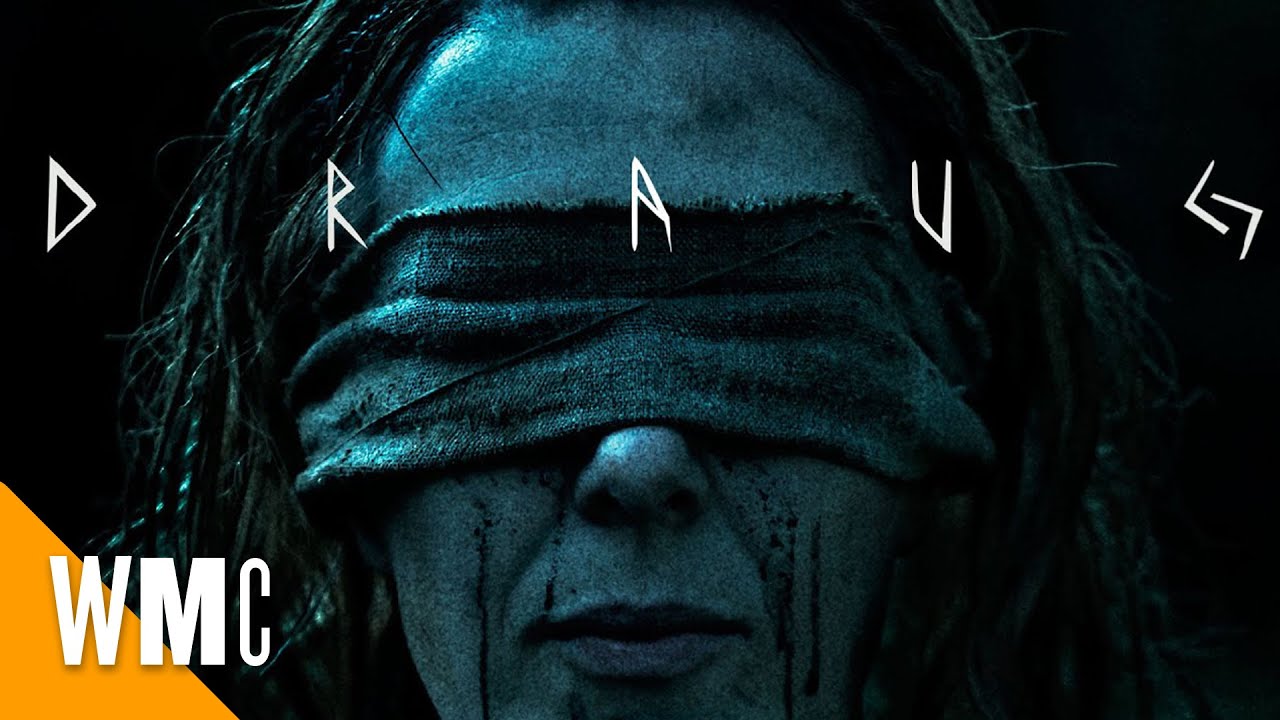 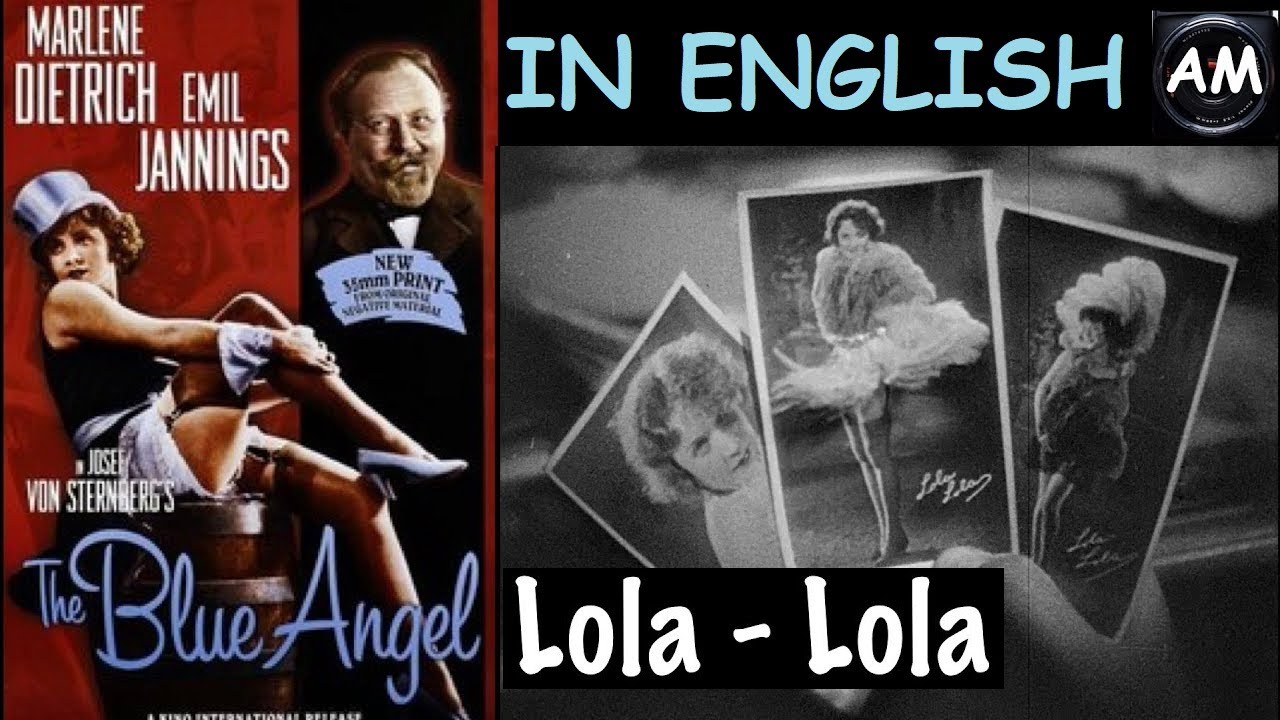 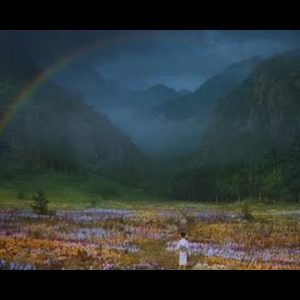 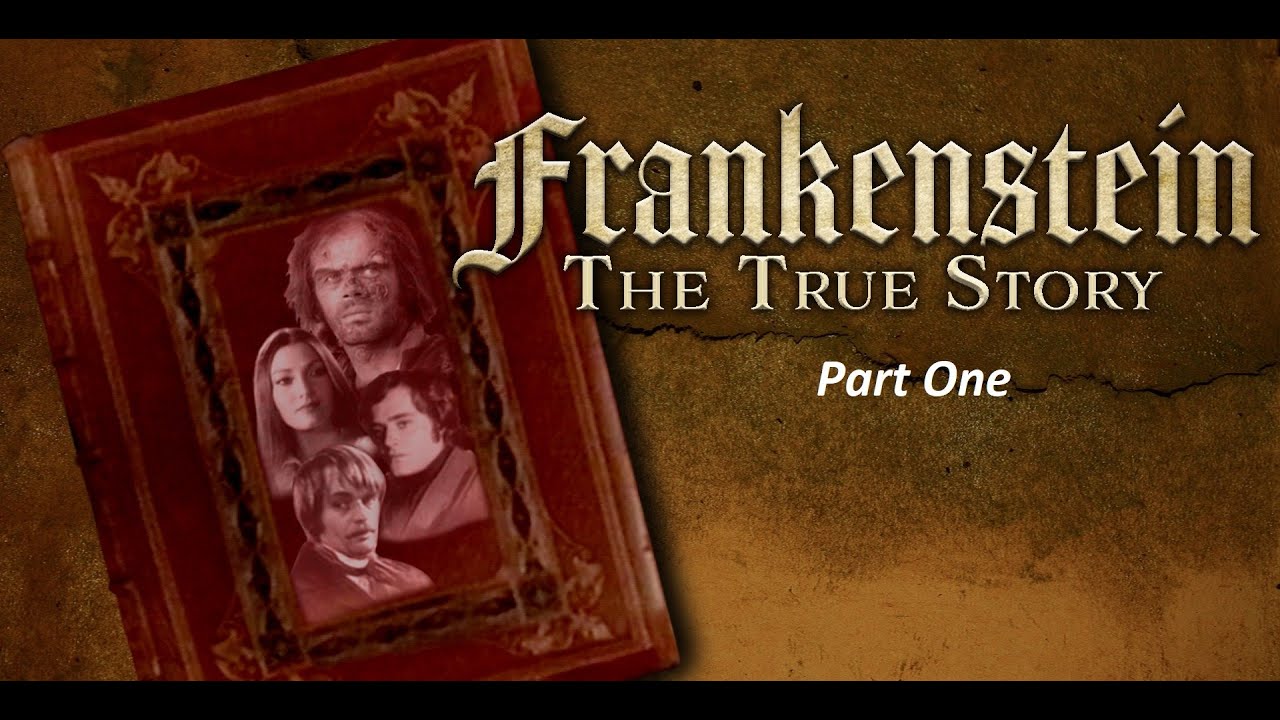