When a team of unlikely heroes hijacks a steam-powered battle wagon, a daring young wizard (Marek) steals the final piece of the all-powerful Darkspore and embarks on a desperate quest to deliver the cursed artifact to the gods for safe keeping; but when they are caught in a death race between a ruthless team of elite mercenaries and a trinity of demons, Marek must learn to believe in herself before her friends are killed and the Darkspore is lost, to stop the evil necromancer (Szorlok) from uniting the Darkspore and flooding the living world with his legions of undead. 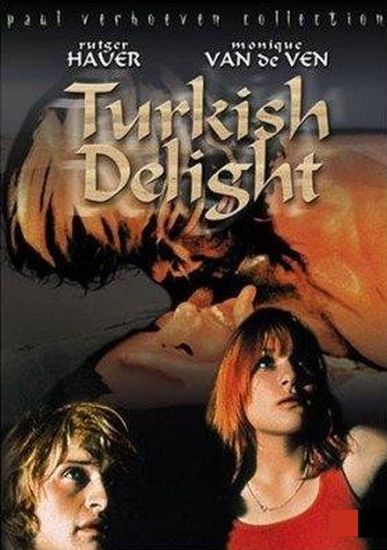 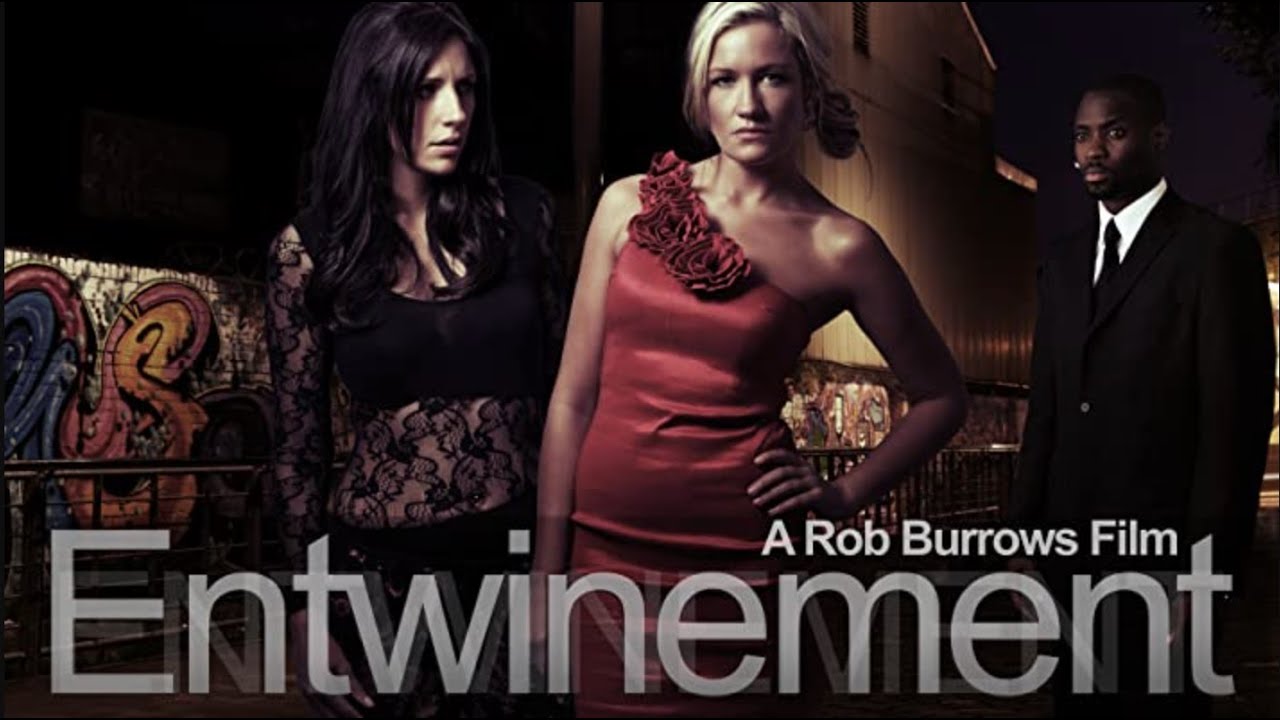 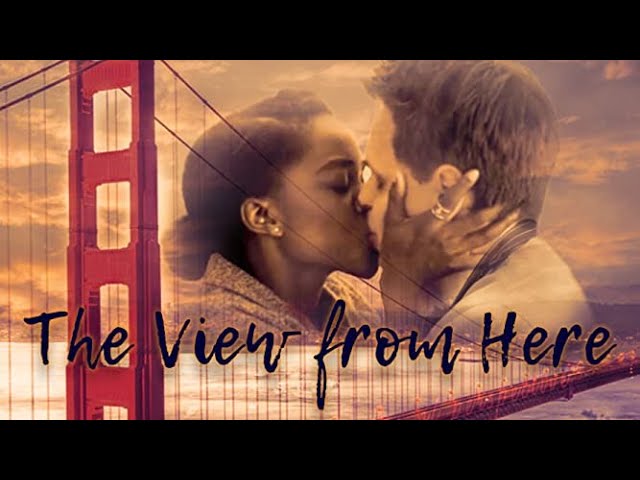 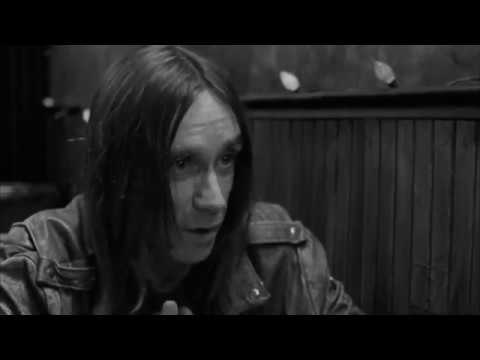 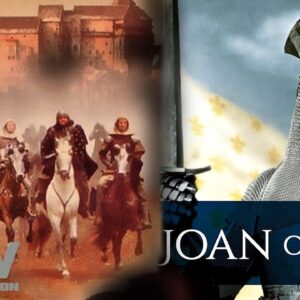 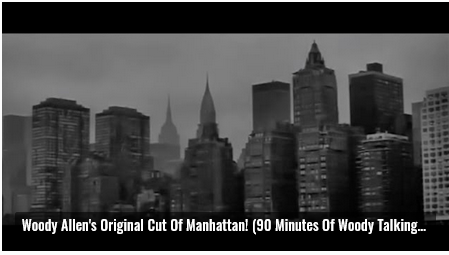