Days of Future Passed is the second album and first concept album by English prog rock band The Moody Blues, released in November 1967 by Deram Records.[5] With its fusion of orchestral and rock elements, it has been cited as one of the first examples of progressive rock.
The Day Begins,
Dawn is a feeling,
Tuesday afternoon,
Nights in white satin.
The Morning: Another Morning
Lunch Break: Peak Hour
The Afternoon
Evening
Night (Nights in white satin)
Full (vinyl) Albums Tags:sixties 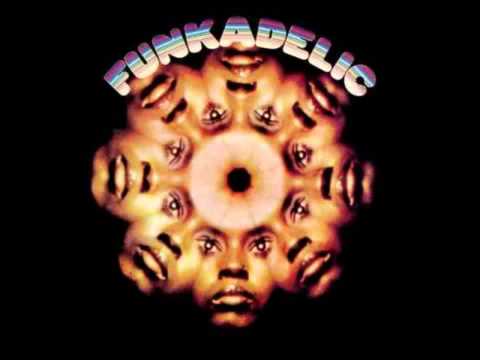 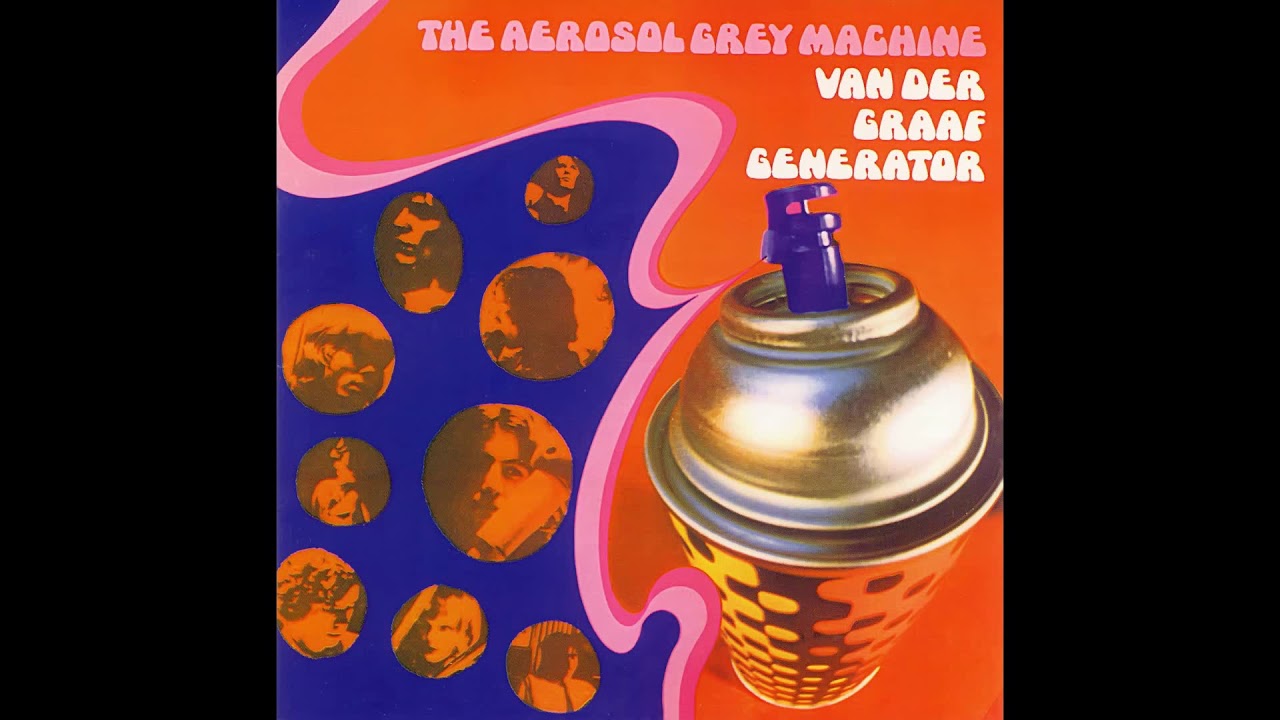 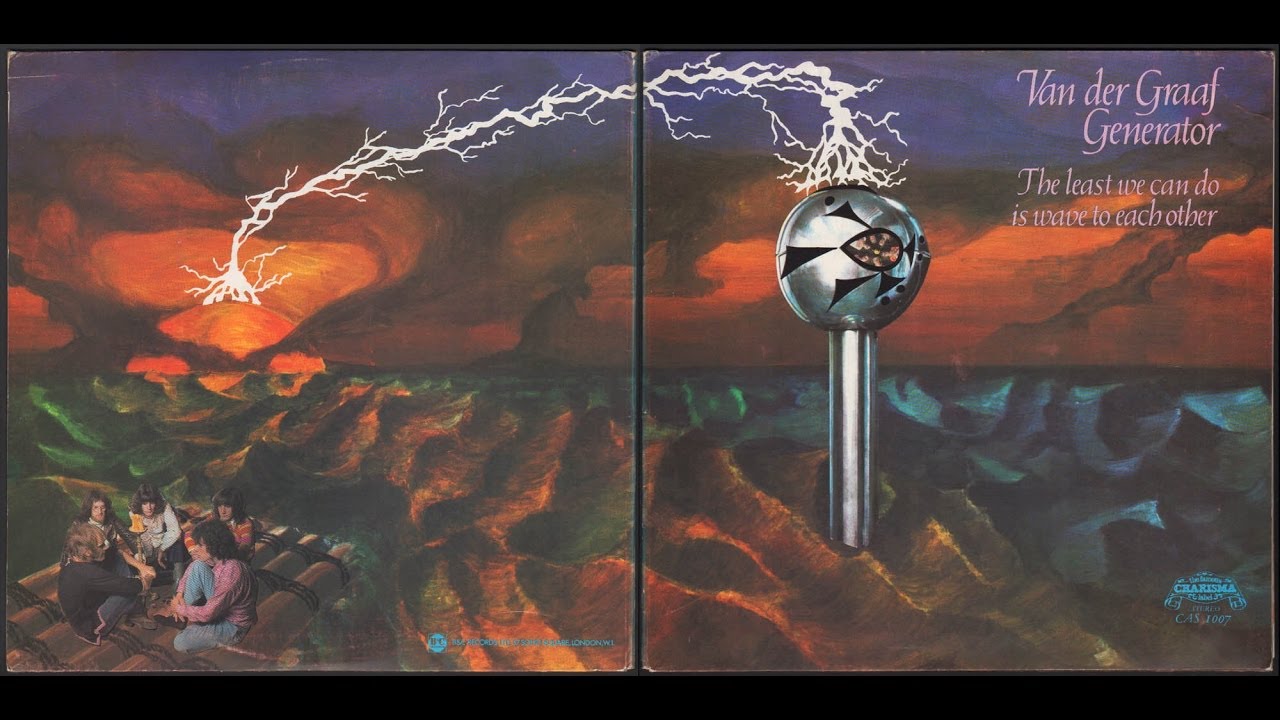 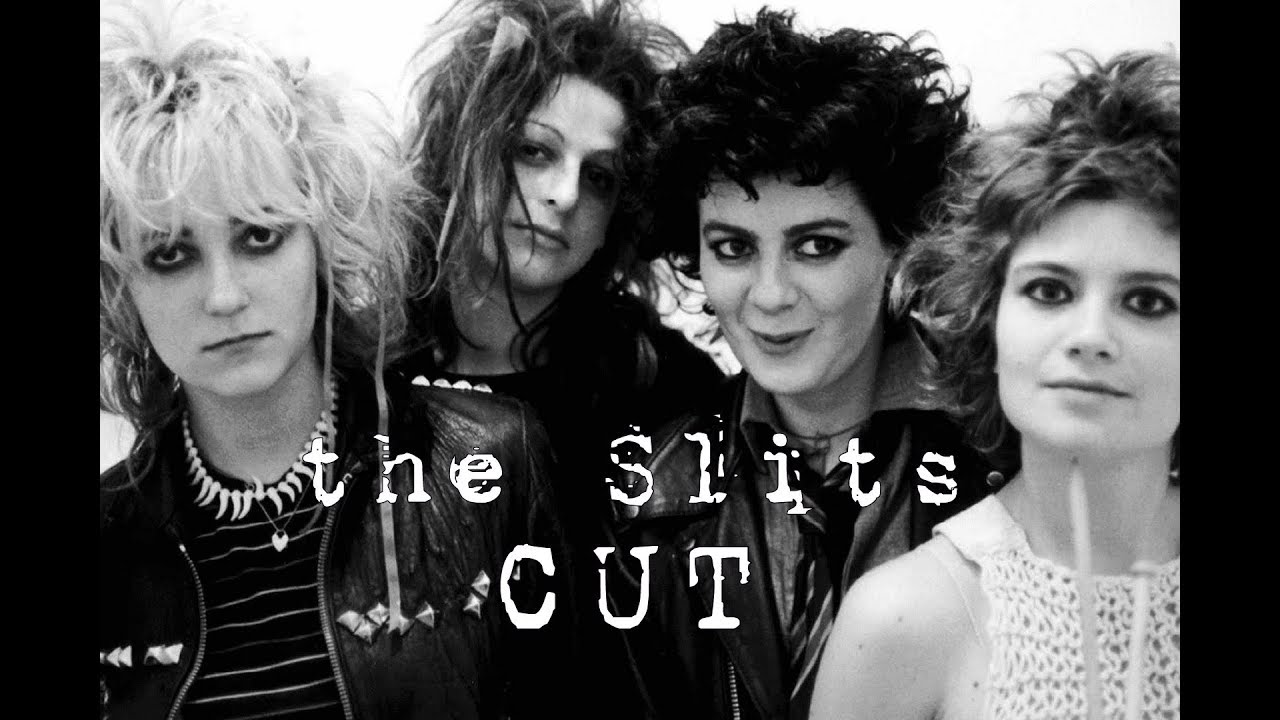 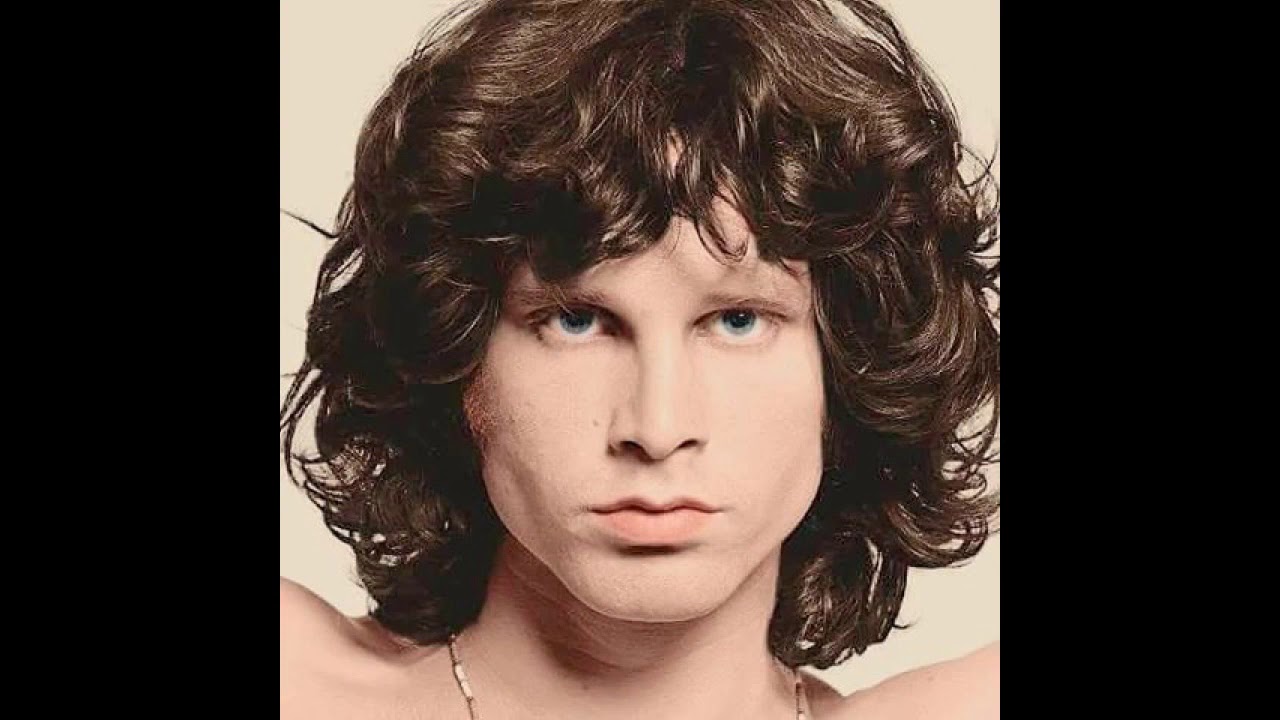