Bio: Named after the 19th Century mariner and novelist, this Glaswegian band made just one privately-pressed LP. Its back cover announces that ‘Captain Marryat is a Scottish band, and have been playing together for just under a year. They already have a sizeable following in the pubs n’ clubs circuit and this, their first LP, is a sample of the music that brought them success’. The line-up was Tommy Hendry (vocals, acoustic guitar), Ian McEleny (lead guitar, acoustic guitar), Allan Bryce (organ, vocals), Hugh Finnegan (bass, vocals) and Jimmy Rorrison (sic) (drums, vocals). They were originally intending to record a single, but the engineer at the Glasgow studio they’d booked told them that there was time enough to make a whole album. They therefore taped five tracks they’d already written (‘Blindness’, ‘It Happened To Me’, ‘A Friend’, ‘Songwriter’s Lament’ and ‘Changes’) and finished the LP with an improvised jam (‘Dance Of Thor’). The result came in a drab flipback sleeve, and according to one dealer is ‘a progressive rock rarity with psych flourishes — doom-laden organ plus acid guitar riffs and strong male vocals’. The 250 copies pressed were sold at gigs, and two that surfaced on eBay in late 2008 went for around £3000 each. – 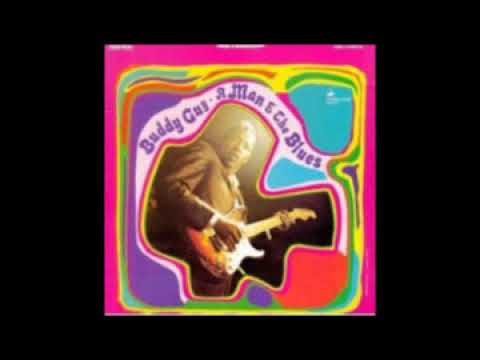 Buddy Guy – A Man And The Blues Full (vinyl) Albums 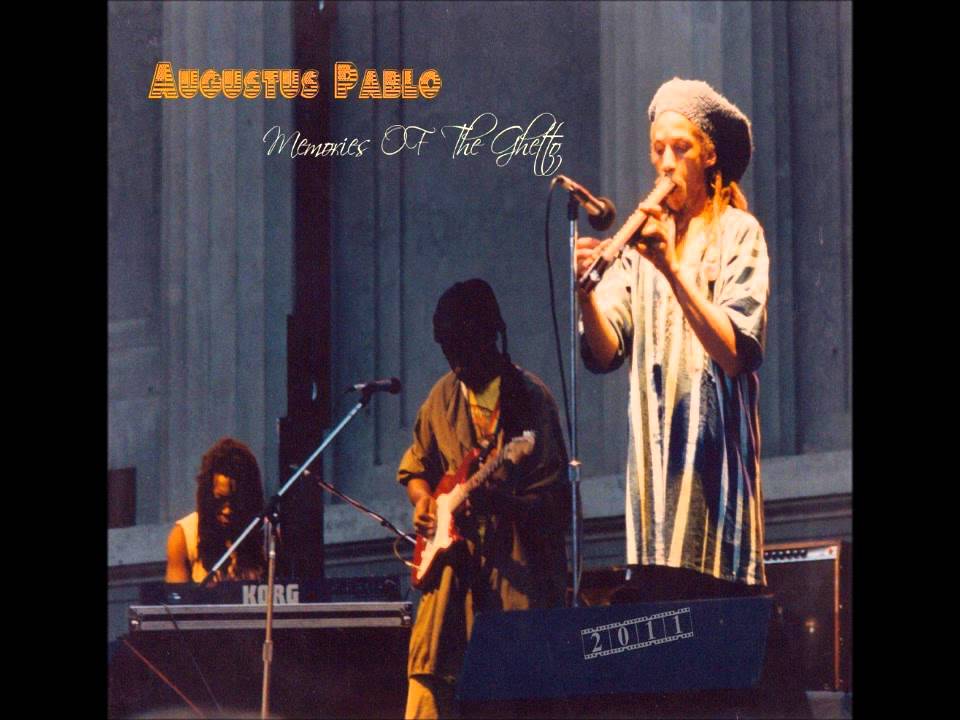 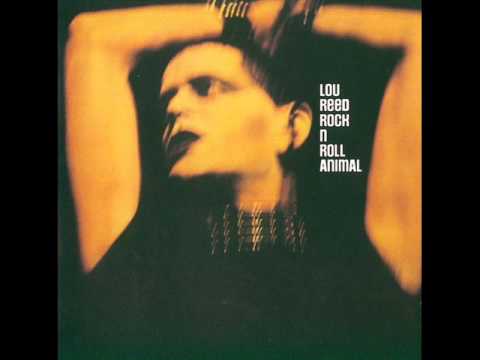 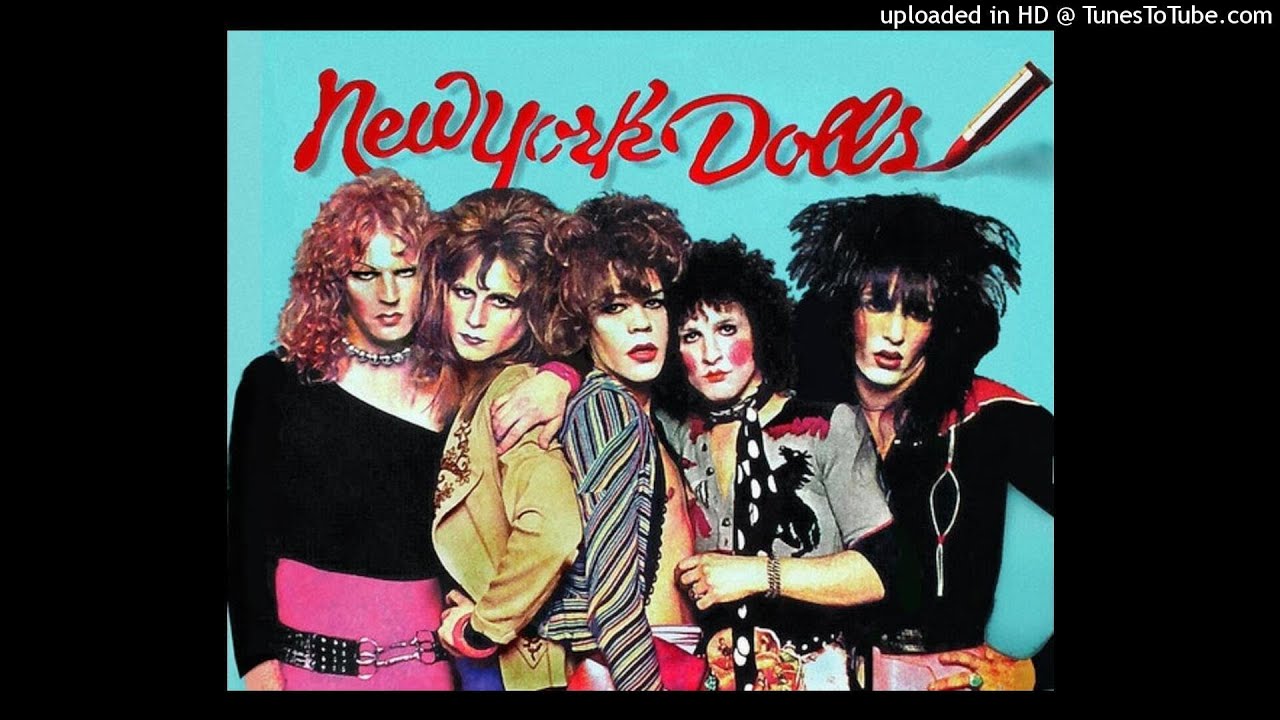 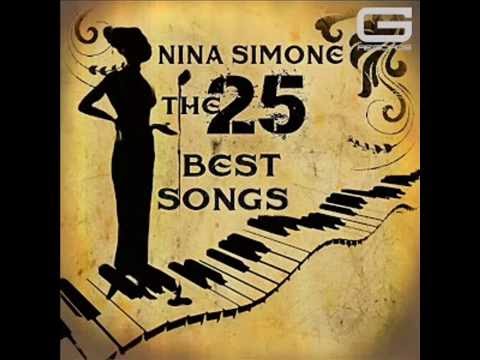