Blondie is the debut studio album by American rock band Blondie, released in December 1976 by Private Stock Records. The first single “X Offender” was originally titled “Sex Offender”, but since radio stations would not play a song with such a provocative title, the band renamed the song. After disappointing sales and poor publicity, the band ended their contract with Private Stock and signed with Chrysalis Records in mid 1977. Chrysalis re-released the album in September 1977, when they issued Blondie’s 2nd album “Plastic Letters”, along with the single “In the Flesh”
Full (vinyl) Albums Tags:punk pop 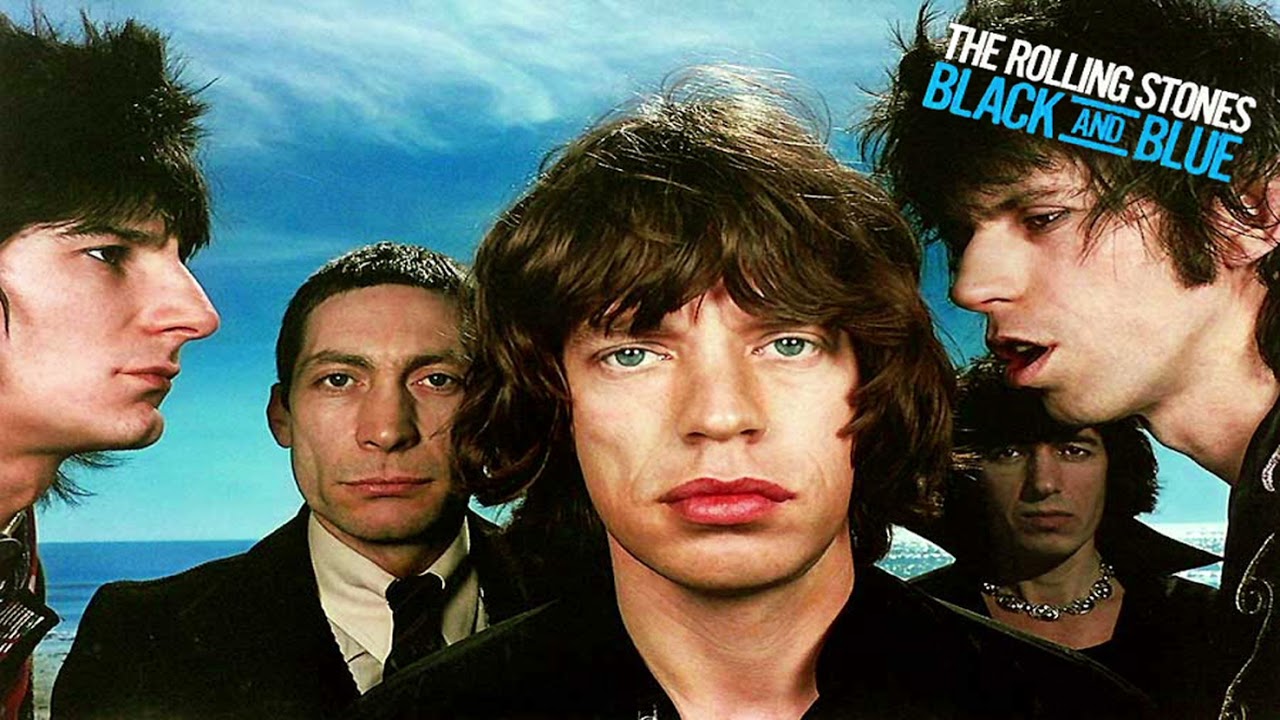 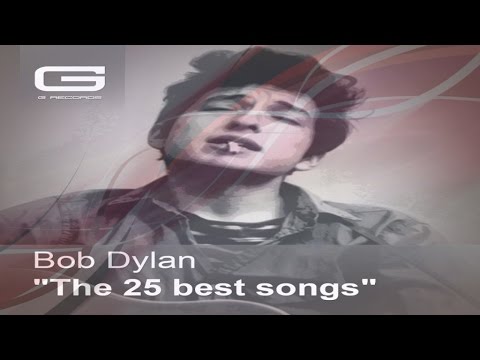 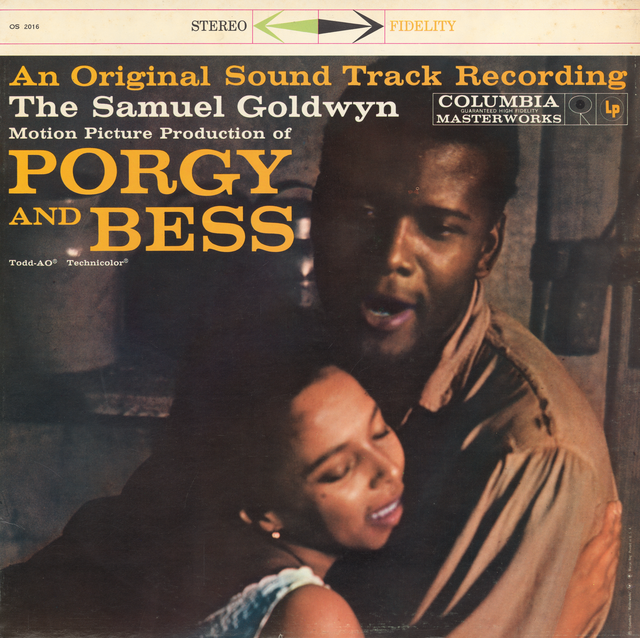 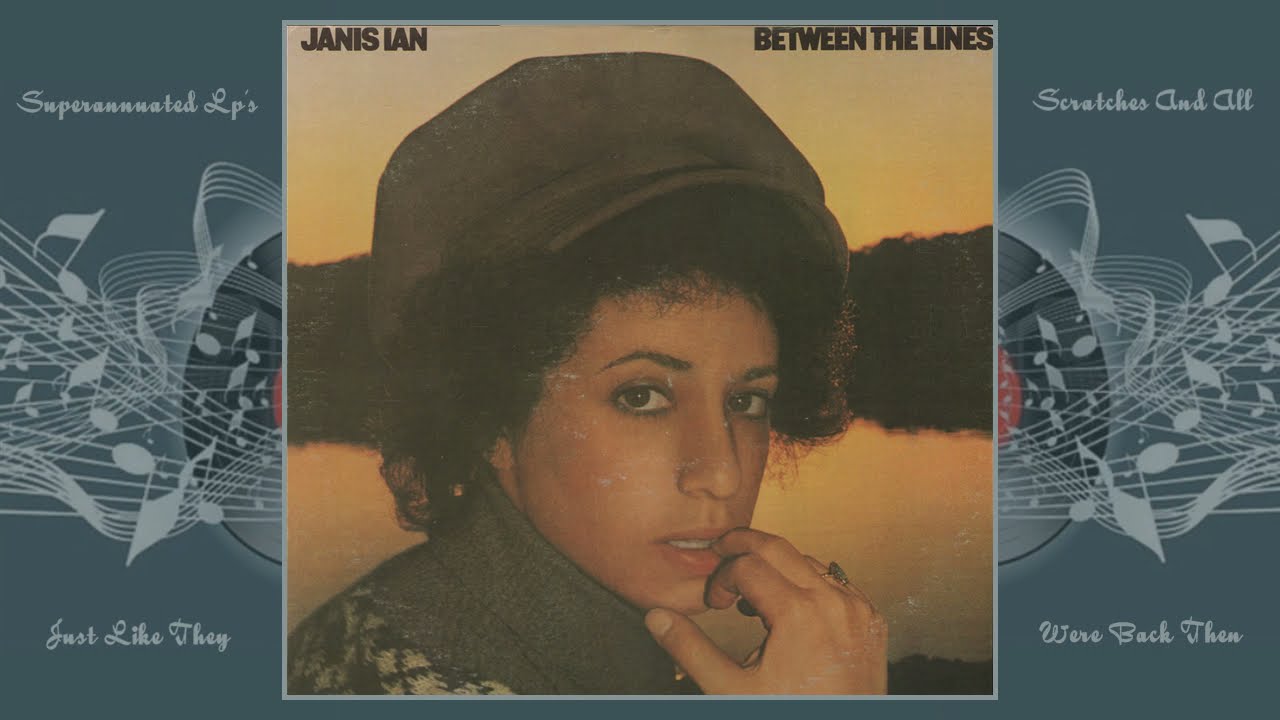