Betty Davis is the eponymous debut studio album by American funk singer Betty Davis, released through Just Sunshine Records (an upstart label) in 1973. In a retrospective review, Popmatters called Betty Davis “funk like no other. Its closest musical relation is Sly Stone’s early ’70s molasses” and praising her performance on the album as “a slow cooker of unbridled lust that teases and passes each beat, and flicks and licks each chord.” 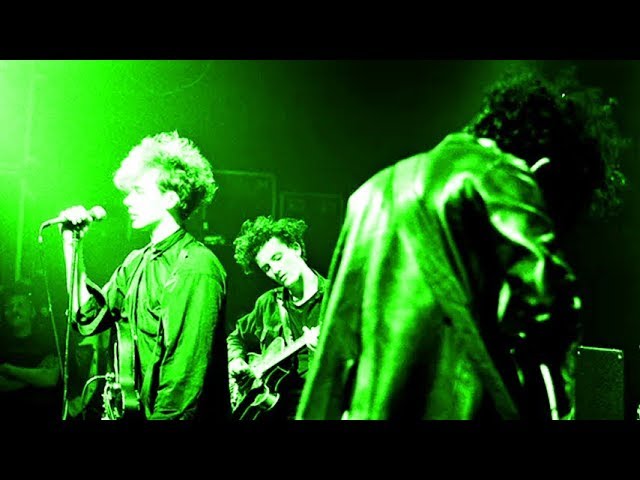 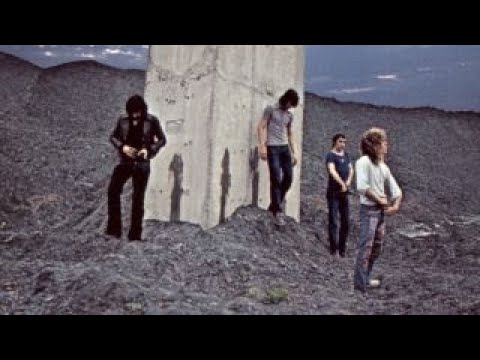 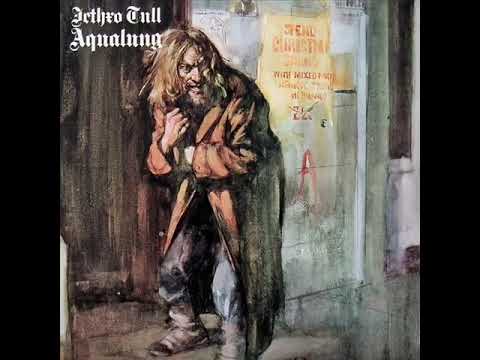 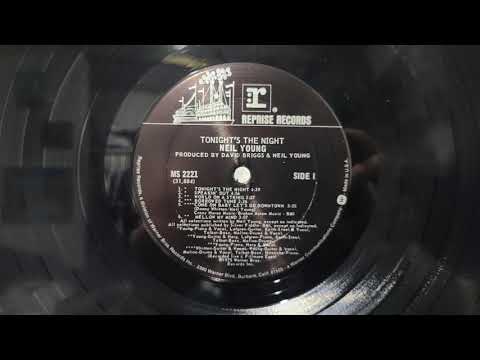 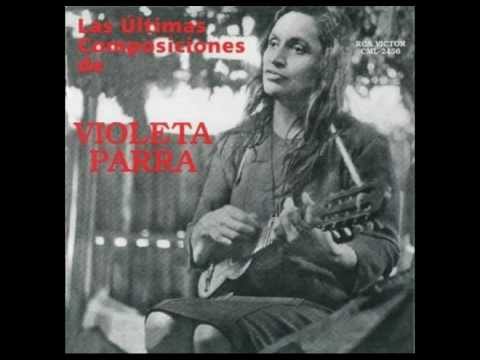